I recently completed a bird control job for a small agricultural client who had a problem with a large flock of pigeons, Indian myna birds and wood ducks feasting on the grain in the cattle feed for his small herd of cattle. As a result of the birds eating the grain in the feed, the cattle were not getting the full nutrition they required and consequentially delayed cattle weight gain. Something had to be done to keep the birds away from these cattle feeders.

There are a number of options for managing open space bird control many of them invasive to the environment such as sound devices/air cannons which are very loud and will scare the birds away, however, my client had a property right on the edge of town near a quiet, residential neighbourhood (The birds tend to get used to the loud noises over time anyway so the effectiveness of these devices can be short-lived!). There are also baits on the market to eliminate the bird population, however, the knock-on effect is enormous and is very damaging to the local ecosystem – I do not condone or encourage Bird baiting in any situation. 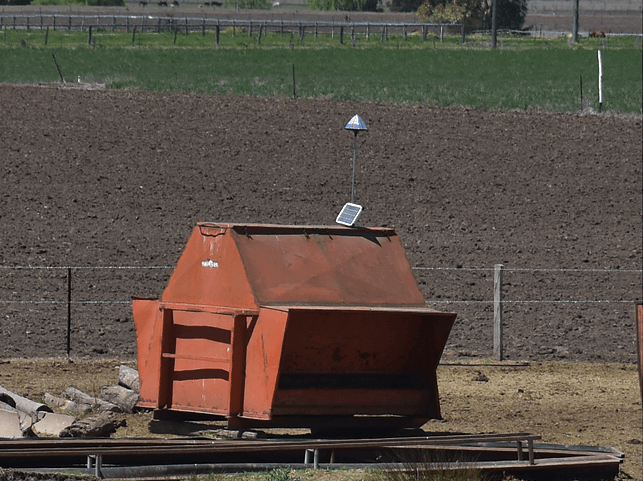 I am a great advocate of the Eagle Eye system for a situation such as this, it is a bird deterrent that uses the power of the sun to ‘flash’ the birds as they are flying around the area, affecting the bird’s retina in the eye and causing them enough distress that they leave the area entirely. Because of the random nature of the flashes from the unit, the birds do not become accustomed. It is a proven technology from South Africa and has been used all around the world. Interestingly, did you know Eagle Eye units are installed at NASA Cape Canaveral!

I installed one of the solar-powered eagle eye units on top of one of the grain feeders, with two smaller wind-powered units in the nearby area to create a full deterrent zone. It was pretty evident that afternoon how well the unit was working as I stood there, leaning on a gate with the farmer watching the birds flying circles around our heads and leaving. I left that day and returned to the site about a week later and saw that the dam was completely clear of wood ducks and had been pretty much the whole week. 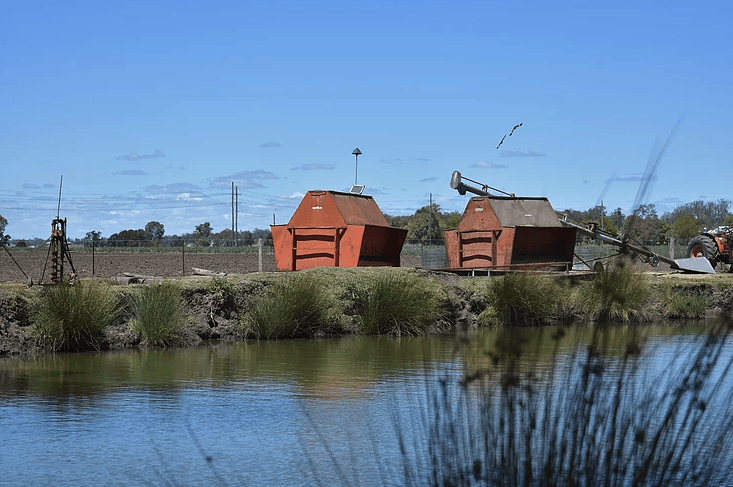 The Farmer reckoned there’d been about an 85% reduction in the bird population around the feeders and he said he was impressed – it takes a lot for an Aussie farmer to say that I can tell you! 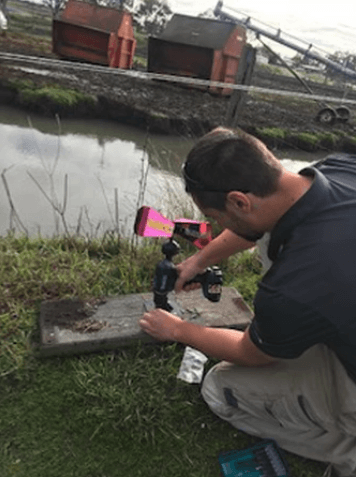 After a second visit around 2 weeks later, I installed 2x wind-powered eagle eye units. As you can see in the pictures, the wind-powered eagle eye units have a red reflective strip which is designed specifically for the marine birds, so a great choice with the water ducks in mind. Adding the two wind-powered eagle eyes it boosts the perimeter of the solar-powered unit by another 30 meters each! therefore ensuring a wider range of protection deterrents of flashes. It’s working great and I’m very impressed by the pretty much overnight success of it all.

As with all pest bird management, for the best results, an integrated approach is essential. This means with every long term bird deterrent system a humane pest bird shooting is also recommended. 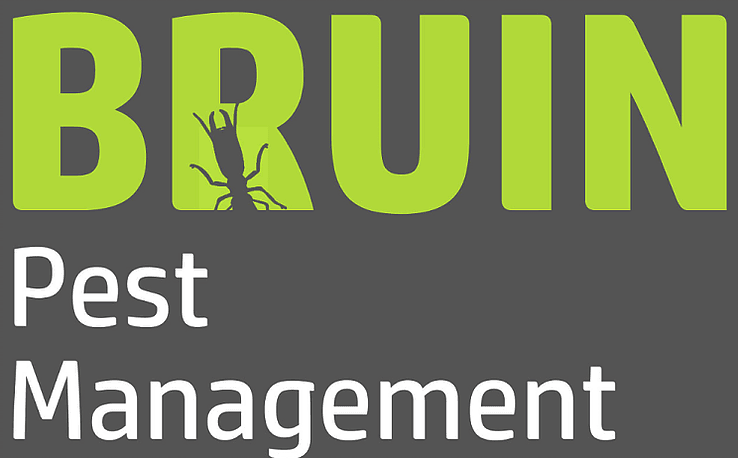 Bruin Pest Management are a family-owned Pest, Termite and Bird Management specialist based in Brisbane Queensland.